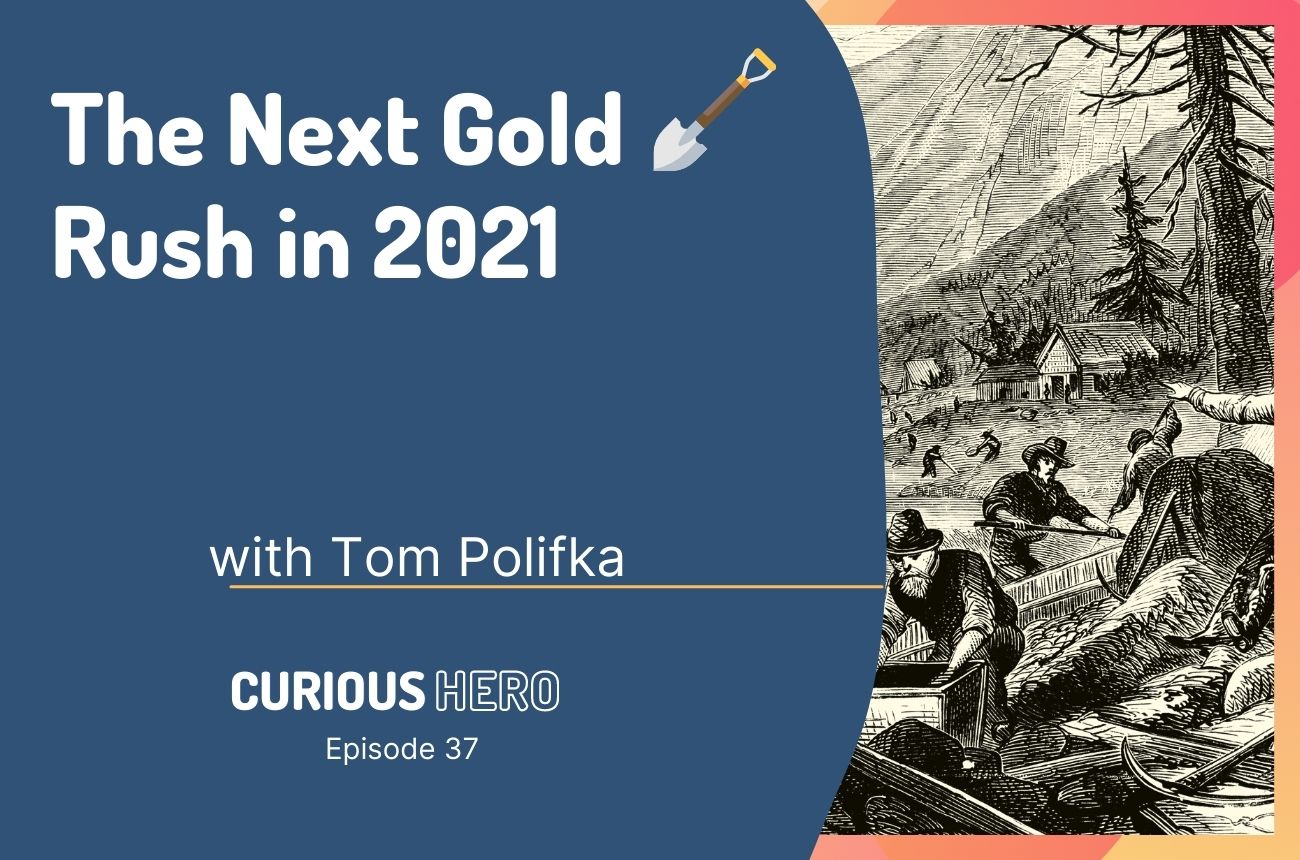 The first millionaire in the gold rush of 1849 will shock you. It will also make you rethink how you might want to create your next online business. In this episode I share the story of the California gold rush and how it applies to the next digital gold rush. No this is not about Bitcoin, it's about how you can take advantage of being in the right place at the right time while providing the right resources.

In 1848, a gentlemen by the name of James Marshall would make a discovery that would ultimately change the future of California forever. This would bring thousands of individuals dreaming of striking it rich and finding that gold vein in the mountains of California.

This was the California gold rush.

The First Millionaire in the 1849 Gold Rush

One of the first millionaires was not an actual prospector or somebody looking for gold. The first millionaire to come out of the gold rush actually did something quite different. His name was Sam Brannan. And he made his fortune by thinking a little bit differently, actually, a lot differently than the prospectors. Instead of going after the gold he would help prospectors find the gold by providing shovels, pots, pans, and newspapers.

Things on a daily basis that every prospector needed in order to continue the dream, continue the fight to find that gold vein in the mountains of California.

Sam owned a couple of general stores, as well as the newspaper in the city of San Francisco. And while others were not wanting anyone to come to California, they were trying to keep it a secret because obviously they're trying to find their gold.

He was actually running through the streets, yelling GOLD! GOLD! in the river!

He knew that by getting more and more people to come out and look for gold, he would have more and more customers to buy his shovels, to buy his pots, pans and the newspaper. This would build the dream inside of the people coming out from the Midwest and the east coast.

So what's the gold rush of 2021 and beyond. When you look back just one year in 2020 we had a global pandemic during this time, a lot of small businesses were forced to shut down and try to pivot online. Some businesses did this in the form of digital courses.

There were a few that made millions of dollars selling digital courses, helping others learn how to do a specific skill.

These were the individuals that found the gold nugget. They were able to sell millions of dollars worth of a digital course that everyone else was dreaming of doing, but got frustrated and went back to what they were good at before.

They gave up on their dream of finding the gold in the digital revolution.

During this time what was the equivalent of the shovel or the newspaper like Mr. Brannan had realized in 1849?

So what's the next gold rush. What's the next thing that's going to get people so excited that they'll do anything they can to make that one move which will make them rich beyond their wildest dreams. I think it's has something to do with content creation.

I think we're already seeing this with podcasts.

Podcasts are being acquired for millions of dollars. In 2018 the Joe Rogan Podcast was acquired by Spotify for north of one hundred million dollars. In 2021, Amazon acquired a podcast called Smartless for $80 million. The podcast featured actors like Jason Bateman, Will Arnett and Sean Hayes just being funny and being themselves.

Why can't you create a podcast and be acquired for millions of dollars. I think that's the next gold rush.

Are Podcasts The Next Gold Rush?

My question to you, do you want to try to be that next gold prospector?

Do you want to try to create the podcast that sells for tens of millions of dollars?

Or do you want to sell the shovel to the person that has the dream of one day selling their podcast to Amazon for a hundred million dollars?

One of the options gives you tremendous return with substantial risk. The other option gives you the ability to potentially pivot quickly if something's not working.

Going back to the gold rush of 1850. If you think about the risk that the gold prospector had to take in order to bring his family across country, risking life and limb, all for the potential of finding gold. Realistically, most people weren't going to find and didn't find any gold.

Versus the likes of Sam Brannan, the owner of the general stores that sold the shovels, the pots and the pans to the prospectors.

Selling Shovels in The Next Digital Gold Rush

So you might be asking yourself what's the next gold rush and what can I sell as a shovel?

How can I be a part of the gold rush without taking on the massive risk of losing it all for the hopes of winning it all.

One idea is to take a look at people's passions and hobbies. The things people tend to spend a lot of time and money doing.

You can create digital courses helping them become better at their hobby. Focus on assets that you own like email newsletters and at the same time you will also become more attractive to advertisers.

Do You Want Advertisers To Pay You For Your Content?

New startups are trying to strike it rich in the gold rush by creating the next product or service which will allow them to go public and have this massive exit from their business.

What if you can get in front of their ideal clients with the content you create? Could this be the next shovel in the gold rush?

This could be on your blog, your YouTube channel or whatever platform that allows to create advertising revenue that you can take part in. The businesses that are trying to be the gold prospector and go for broke need your audience.

You can provide them the shovel.

In this case, the shovel just happens to be your platform, your audience. These are the people that have the passion and the hobbies that you provide content on how to get better or what are the best tips and tools in order to enjoy your passion even more.

The companies that are creating the products that your audience wants will need to spread the word. This means advertising and sponsorships.

They want to advertise on your YouTube channel or your blog.

This means that you can do just what Sam Brannan did back in the 1849 California gold rush, you can sell shovels to gold prospectors.

If you found this interesting and useful I would encourage you to sign up for the Scratch That Itch newsletter. Each week I share how you can turn your curiosity into an asset just like Sam Brannan was the first millionaire in the California gold rush selling shovels. 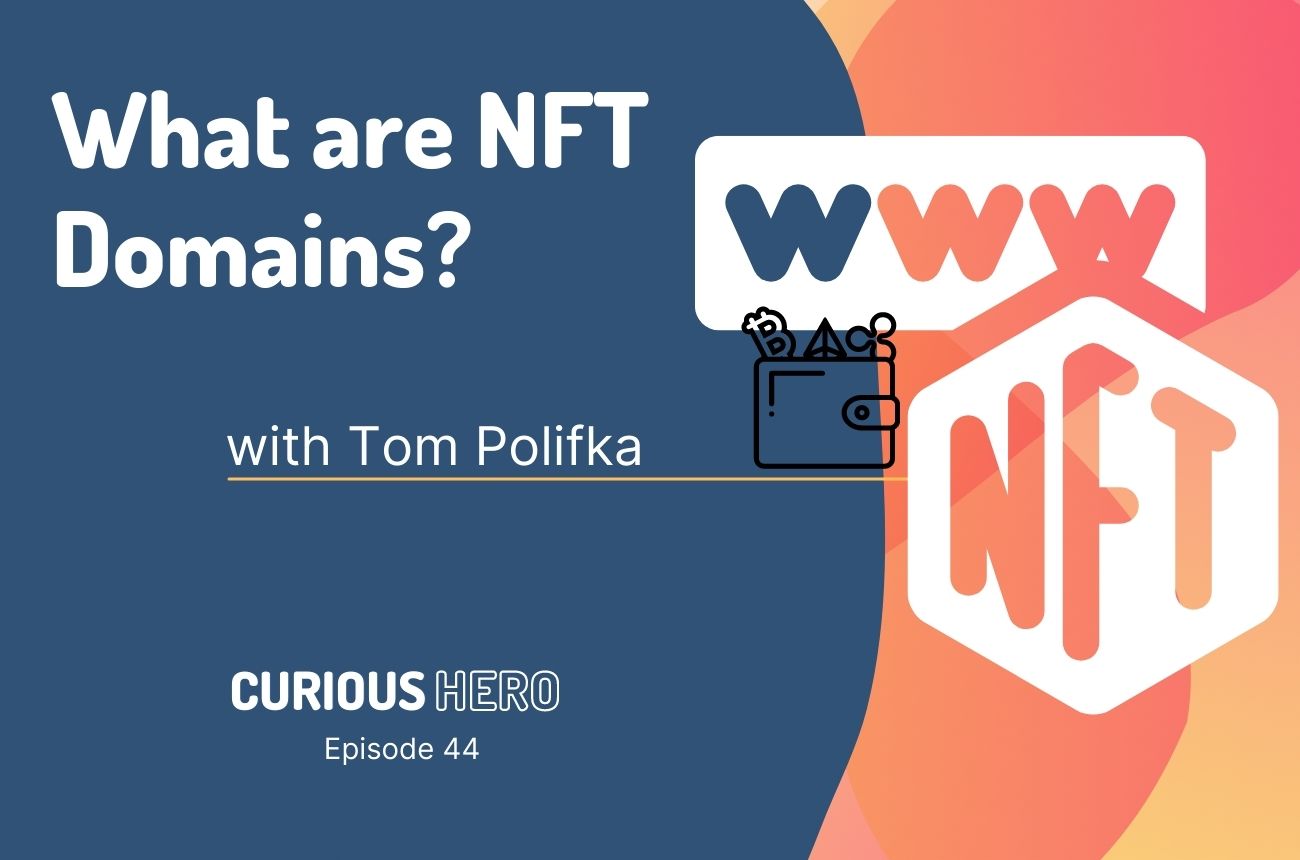 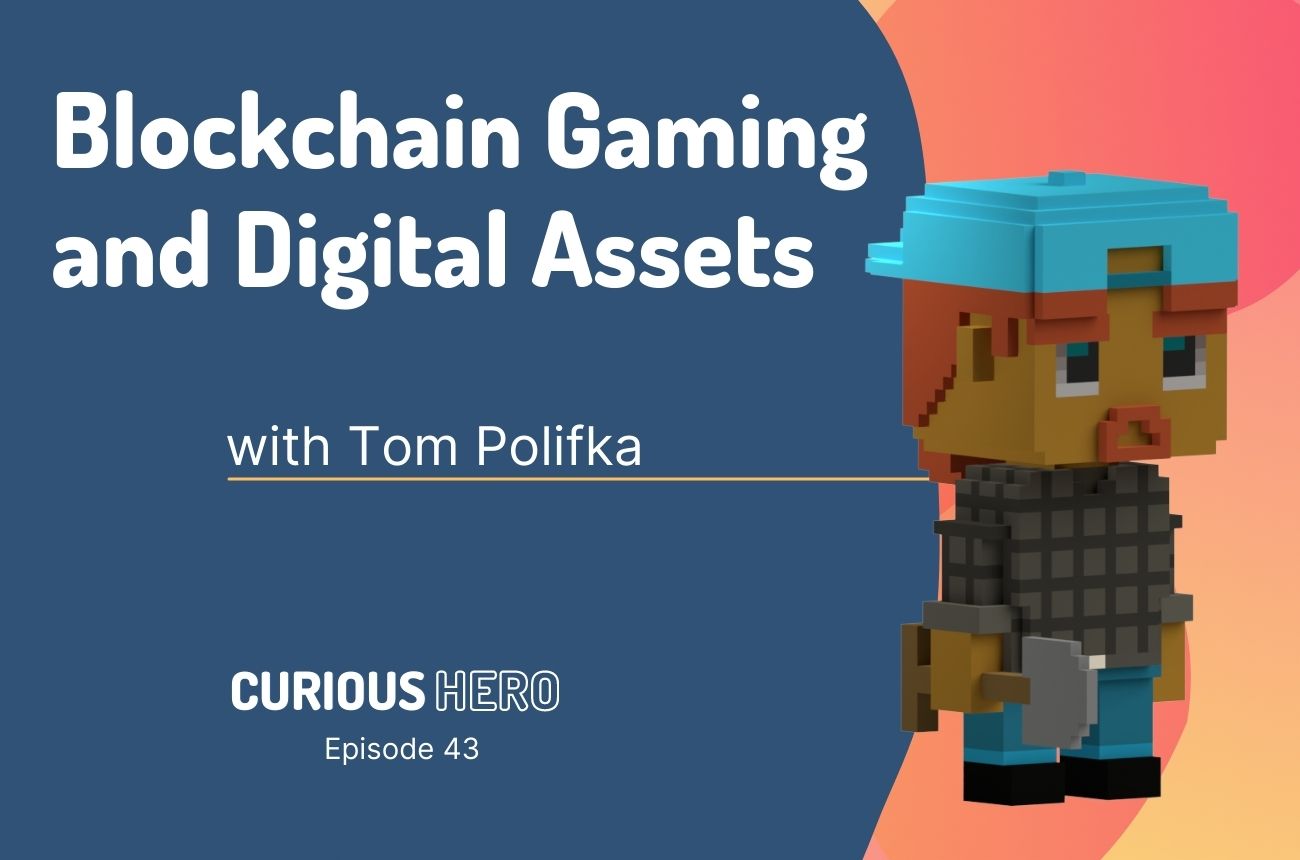 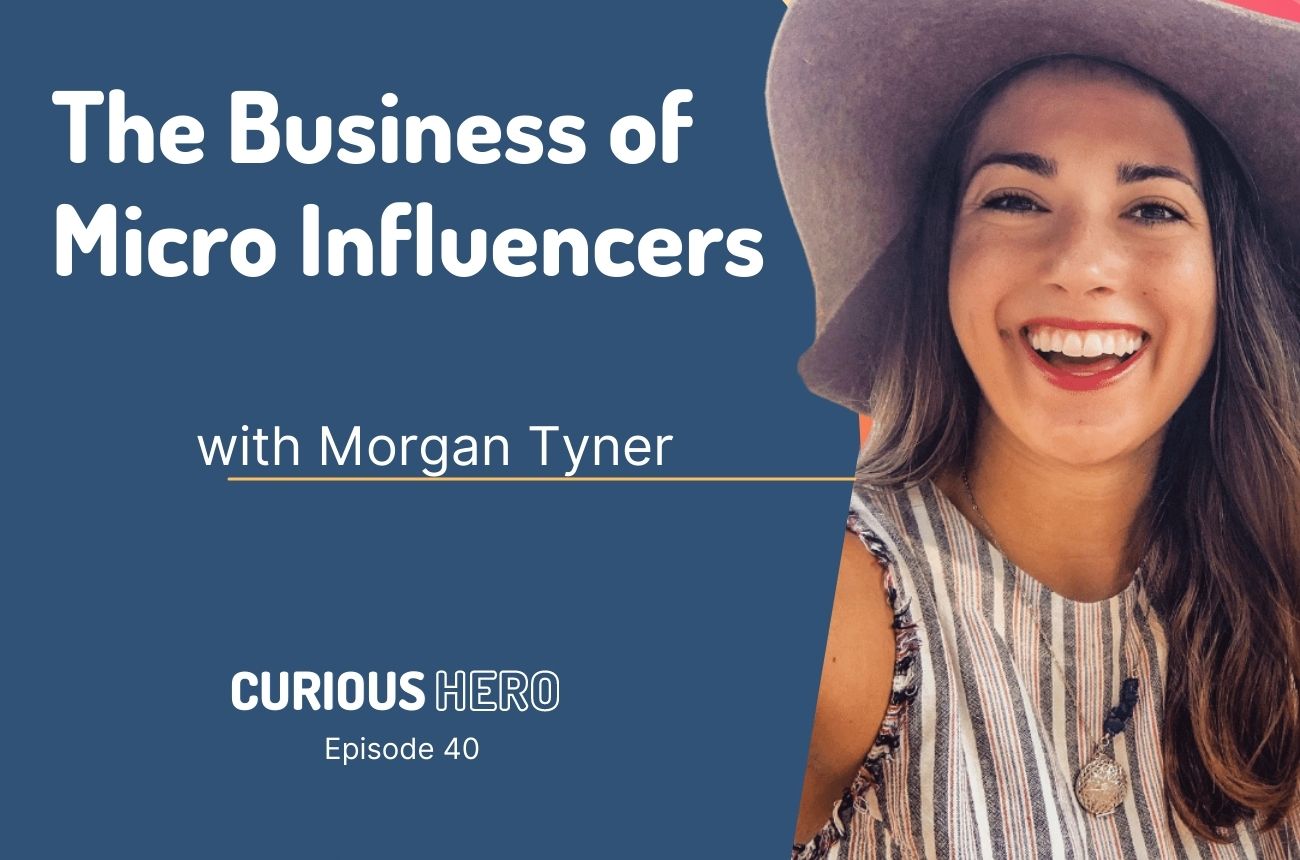